This payload runs a PowerShell script, typed out via P4wnP1's built-in keyboard, in order to dump stored credentials of Microsoft Edge or Internet Explorer. Fetched credentials are stored to P4wnP1's flashdrive (USB Mass Storage). As the name implies, this payload is the result of an hakin9 article on payload development for P4wnP1, which is yet unpublished. For this reason, the payload has RNDIS enabled, although not needed to carry out the attack. It's main purpose is to show how to store the result from a keyboard based attack, to P4wnP1's flashdrive, although the driver letter is only known at runtime of the payload. 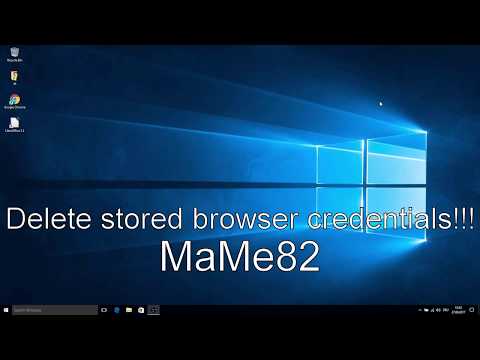