This payload extends the "Snagging creds from locked machine" approach, presented by Mubix (see credits), to its obvious successor:

I'm still no video producer, so maybe somebody feels called upon to do a demo. Here's my (sh**ty) attempt: 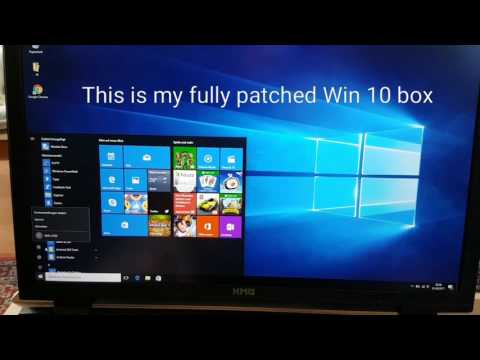 Here's a version of someone doing this much better, thanks @Seytonic

The payload Win10_LockPicker.txt has to be choosen in setup.cfg to carry out the attack. It is important to modify the payloads "lang" parameter to your target's language. If you attach a HDMI monitor to P4wnP1, you could watch the status output of the attack (including captured hash and plain creds, if you made it this far).